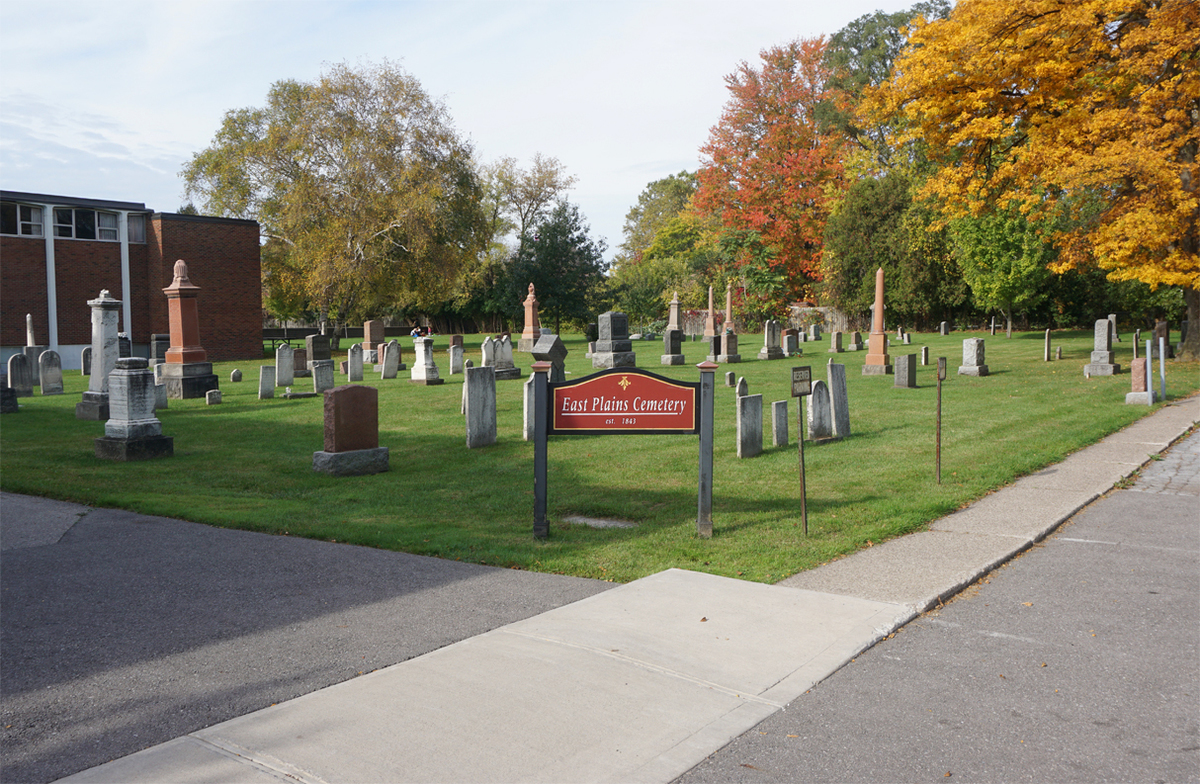 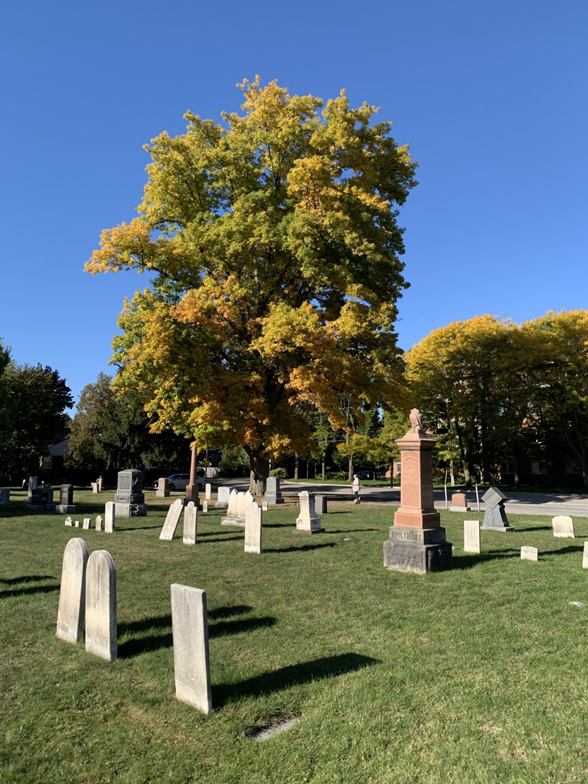 Our history dates back to 1843, where, "class meetings" were held in an old building without a minister. The people met together for the inspiration of study and to express their own religious feelings. Until approximately 1858, these Methodist classes would have been visited every two or three months by a "saddle-bag preacher."
By 1892, the older frame church had been removed and the corner stones of a new church were laid amid great rejoicing, and the church was dedicated to the worship of Almighty God. Tragedy would strike 15 years later, when the beautiful brick building was burnt to the ground in 1907.
With great energy and enterprise the East Plains congregation raised the new and better structure "out of the ashes of the former" as quoted in the Christian Guardian of December 18,1907."Long before the opening day almost enough had been subscribed to cover the entire cost of the building. The balance was easily made up on the opening Sunday without urgent appeal."
After ending an association with the Appleby community in 1922 (another rural community east of Aldershot) East Plains would eventually evolve from a church with a primarily rural congregation in a quiet farming community to a city church. Following the Second World War, the community attracted a lot of young families, and attendance at East Plains United Church rose dramatically. A new facility, built around the former sanctuary, was erected and opened with a service on May 27, 1956. Thanks to a successful building campaign, the $140,000 cost was covered by 1960!
Shortly thereafter in 1963, Peart Hall, a 2-story Christian Education wing, was built and commemorated to Ross and Bartol Peart. This structure houses our current Sunday school, and includes a full service kitchen, gym, meeting rooms and a Church Parlour.